The Universal Windows Platform (UWP) is a modern framework for desktop and mobile app development created by Microsoft. Since its first announcement I watched with much interest how it came to live. With Windows 10 and the introduction of the Windows App Store it became an interesting target platform for app developers like me again.

This was the reason I started to develop SonicWeb for Windows 10 about a year ago. It was a lot fun, even though it took a bit longer than expected. Only while developing for the new platform I realized how many features have been added to SonicWeb during the last few years :-)

But I am very happy to say that SonicWeb for Windows 10 is now in the final testing phase and will be available in the Windows App Store soon. 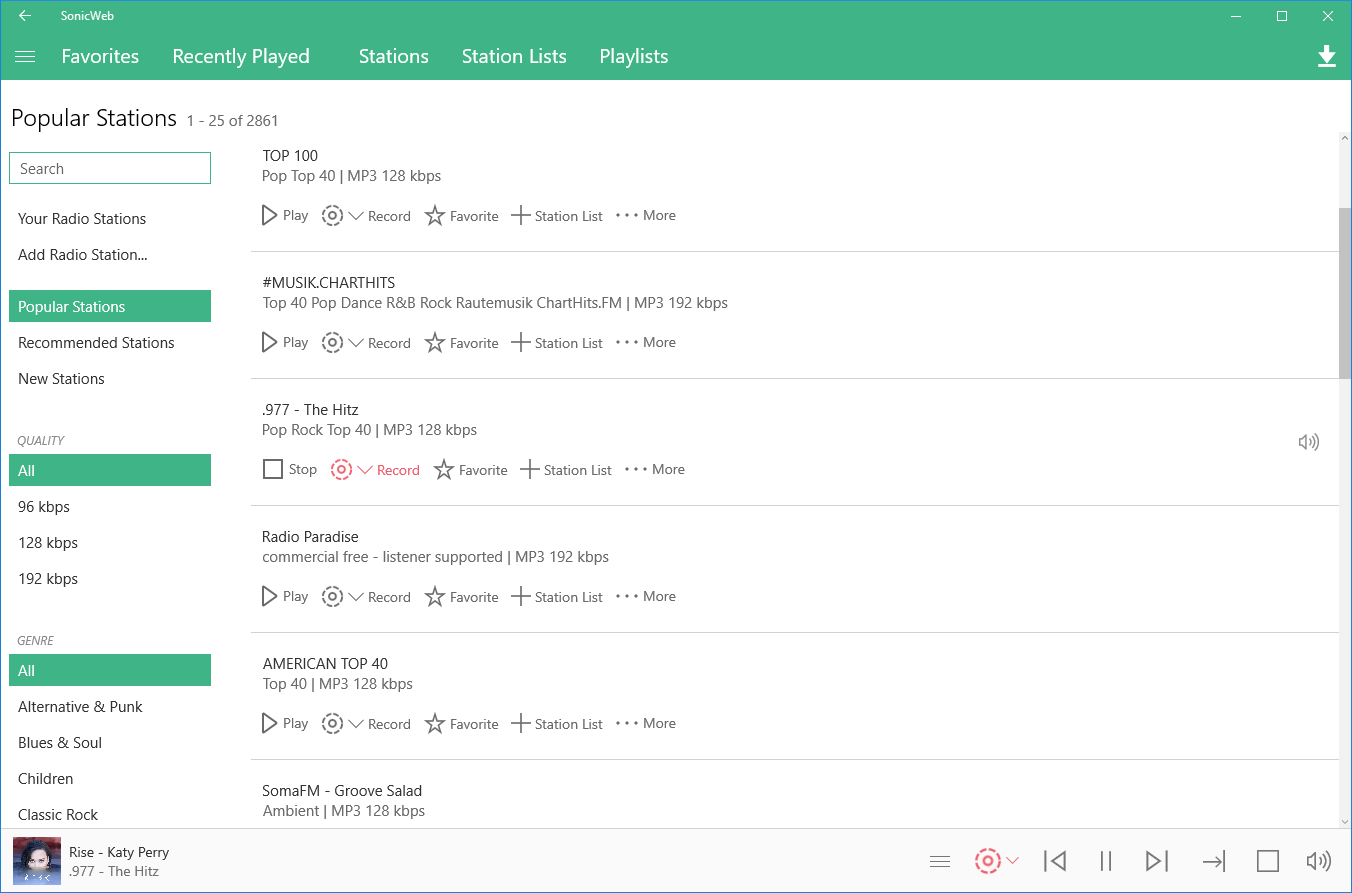 Like on the Apple platforms SonicWeb for Windows 10 features continuous recording, automatically splitting of streams into tracks, track export, custom playlists, station lists and much more. 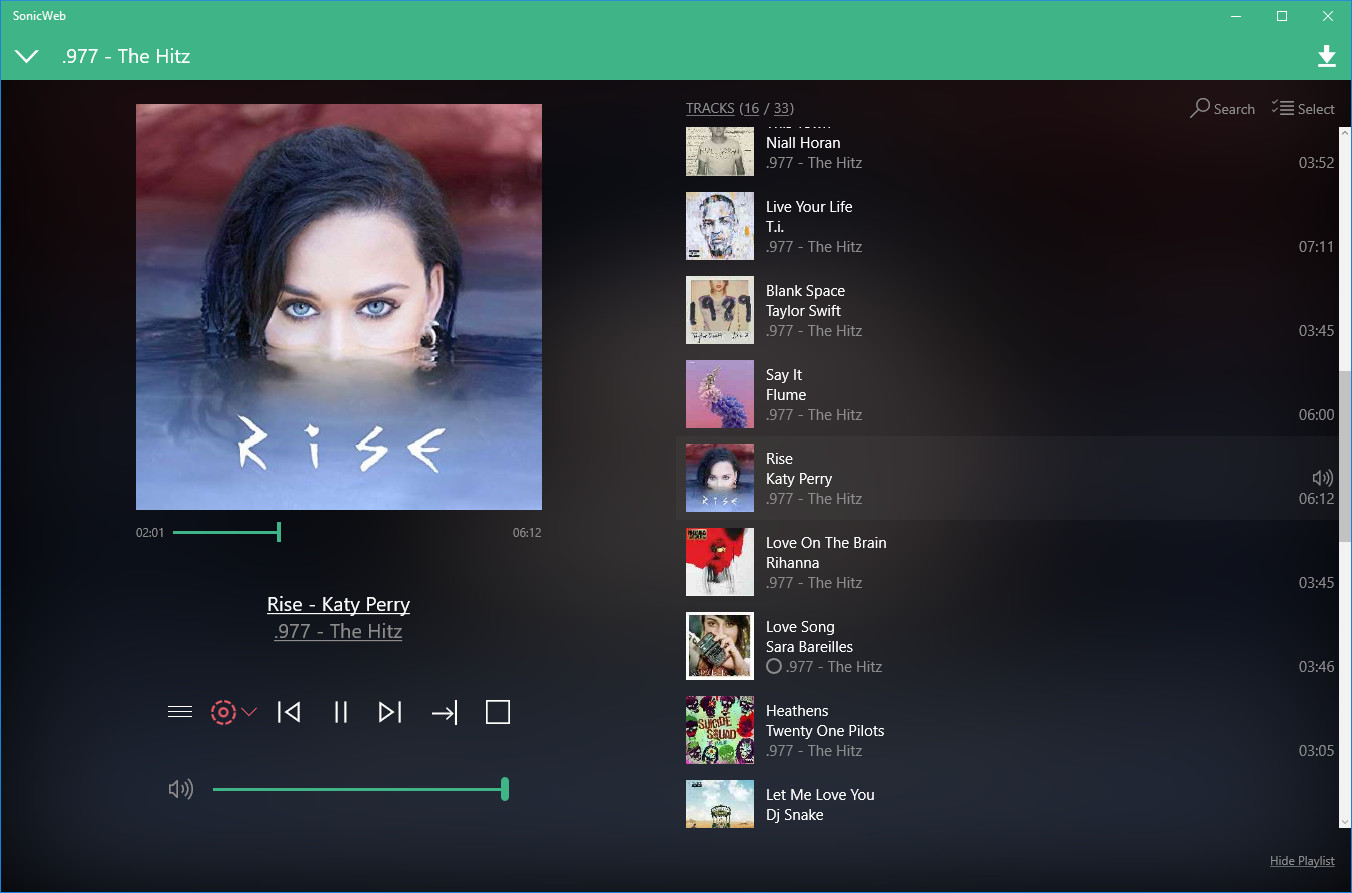 Everyone interested to become pilot user on Windows is invited to get in touch with me. Users that give feedback while using an app everyday are especially important while developing and cleaning up the first few versions of an app.

The journey of SonicWeb on the Apple plattforms continues as well of course. I am especially excited to start working again on SonicWeb for Mac which got a little less love during the last year while development for SonicWeb für Windows 10 was in full swing.