I received a lot of feedback for SonicWeb 1. It soon become clear which functionality was missed the most and where the look and usability of the user interface could be improved. SonicWeb 2.0 incooperates this feedback and adds the 3 most requested features: track export, live listening mode and track sorting and filtering. Many thanks to everyone who wrote me about their ideas and wishes for SonicWeb. You shaped SonicWeb 2.0.

SonicWeb 2.0 not only brings a new "light" look and feel and a new icon but also restructures the user interface.

The reduced and clear style is similiar to the icons that Yosemite will feature. It also works better in big and small sizes. This was needed very much because with SonicWeb 2.0 it will be also shown in the mac menubar.

The light look and feel gets rid of the artist image in the background and uses bright friendly colours. This helps to unclutter the interface and makes text easier to read. 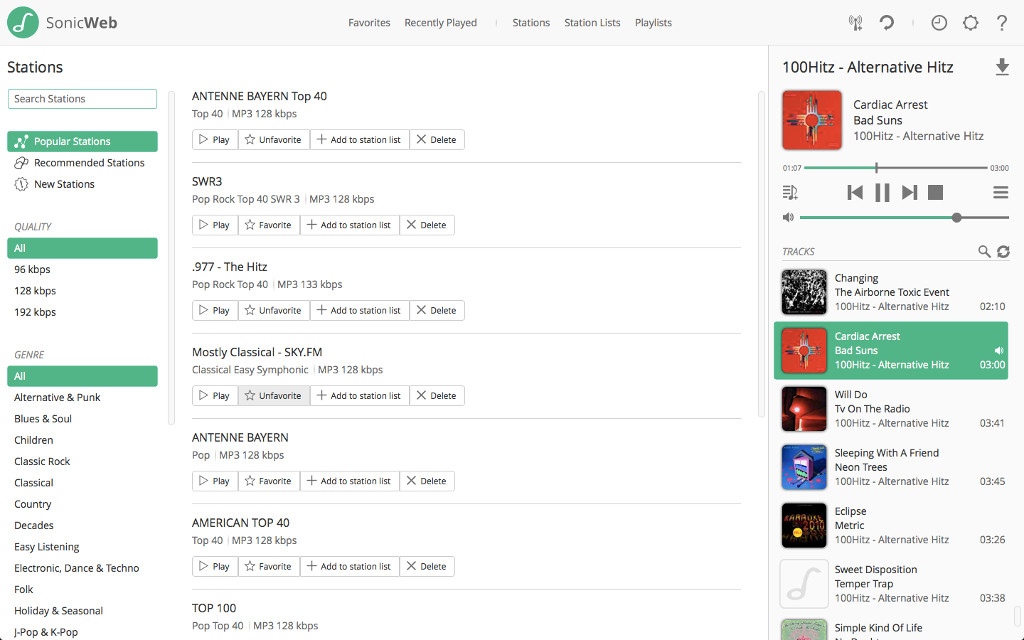 Track Export to iTunes and into Folders

SonicWeb 1 records radio stations and separates the streams into tracks. One of the updates for SonicWeb 1 added support for custom playlists that allowed to listen to the recordings apart from radio stations within SonicWeb. The next logical step forward is to export the recordings to iTunes and into files to make them available to be played with any player. 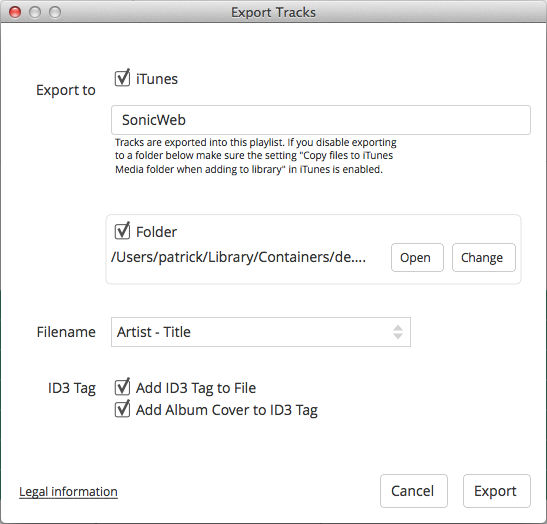 Sometimes one wants only to listen to live radio only, without any recording. Some radio stations are not suited to be split into tracks. The live listening mode fits these use cases. And it allows SonicWeb to be used like a regular internet radio player.

Continuous record is a recording mode that can be used to record complete mixes or transmissions. Its also a good fit to record live concerts. 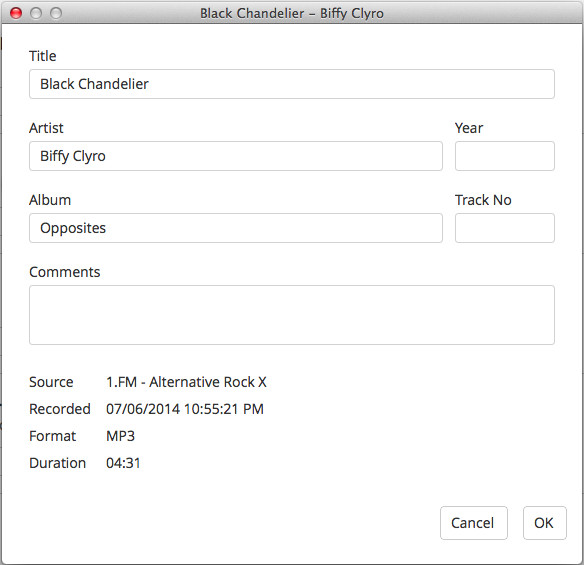 Finding recorded tracks again was a bit difficult in SonicWeb 1. With the new filter and sort functionality for track lists it has become very easy. 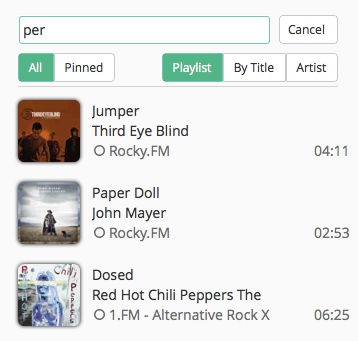 Another often requested feature. The sleep timer turns of audio playback after the selected time. Of course it will turn down the volume slowly during the last minute of the sleep timer. 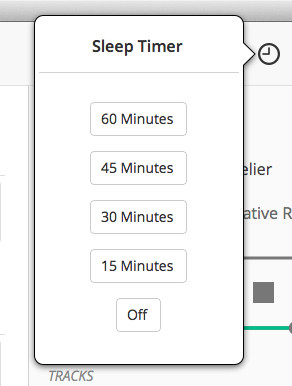 SonicWeb, just like iTunes often runs in the background. New settings make it possible to keep SonicWeb running after closing the main window, hide the dock icon and show the SonicWeb icon in the menu bar instead. When the menu bar icon is clicked the new miniplayer will be shown were most playback controls can be done. Clicking the icon to the right of the close button in the miniplayer brings up the main window again. 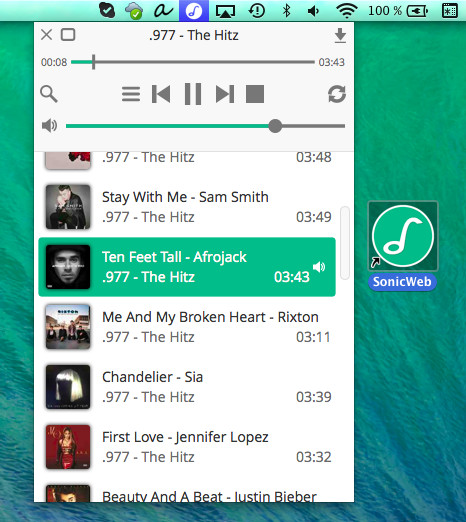 I hope you like SonicWeb 2. Let me know what you think!

SonicWeb is a free update for existing users. You can update and buy it in the Mac App Store.